The European Law Students’ Association (ELSA) is an international, independent, non-political, non-profit making organisation run by and for students and recent graduates, who are interested in achieving academic and personal excellence in addition to their legal or law-related studies at university.

ELSA aims at providing its members a platform to develop their existing skills and acquire new ones, to interact with fellow students and experienced practitioners from different states and legal systems around Europe, and to be equipped for a professional life in an international environment, through mutual understanding, intercultural cooperation and the large variety of activities and projects the Association offers.

Our Philosophy is inspiring. 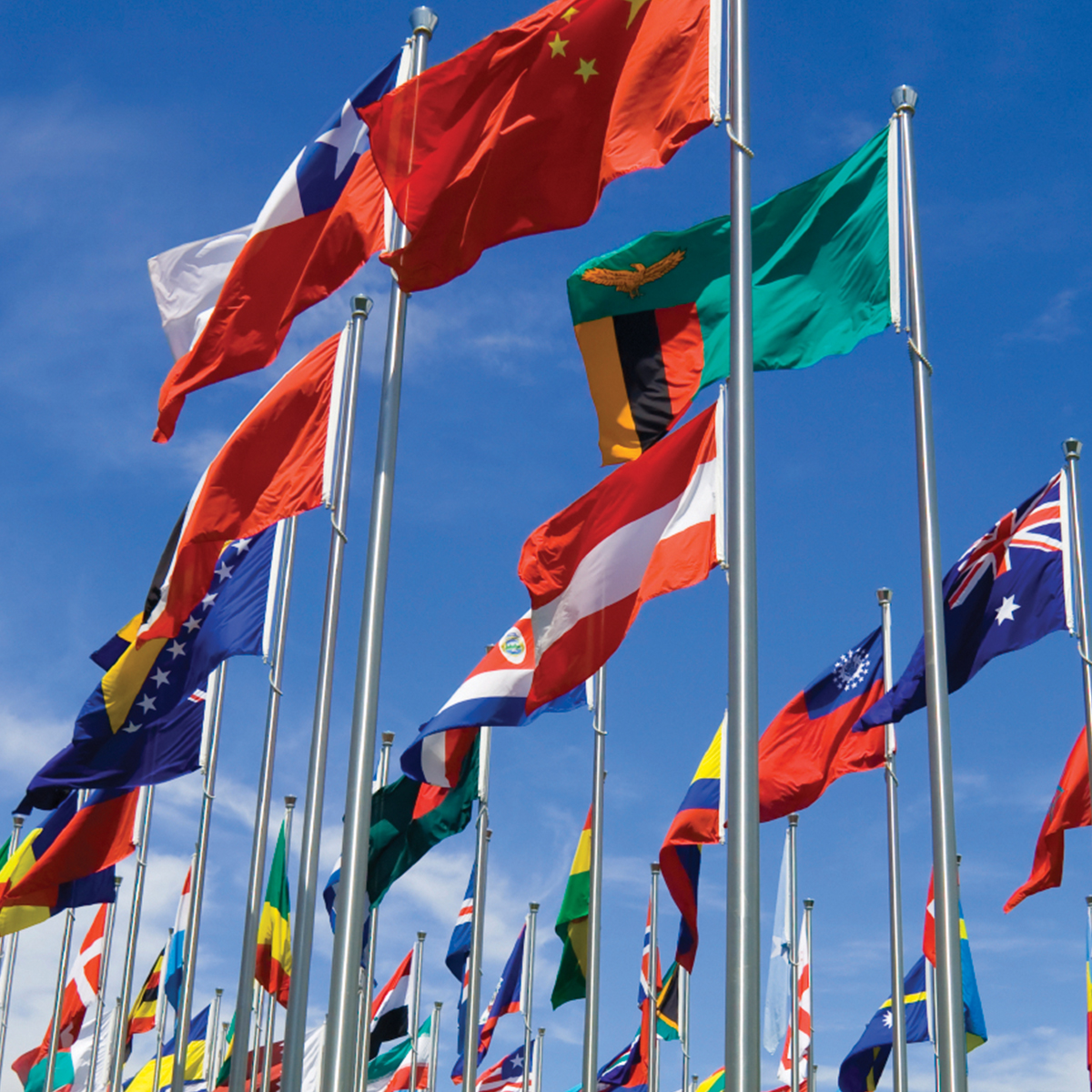 Our reputation is recognized. 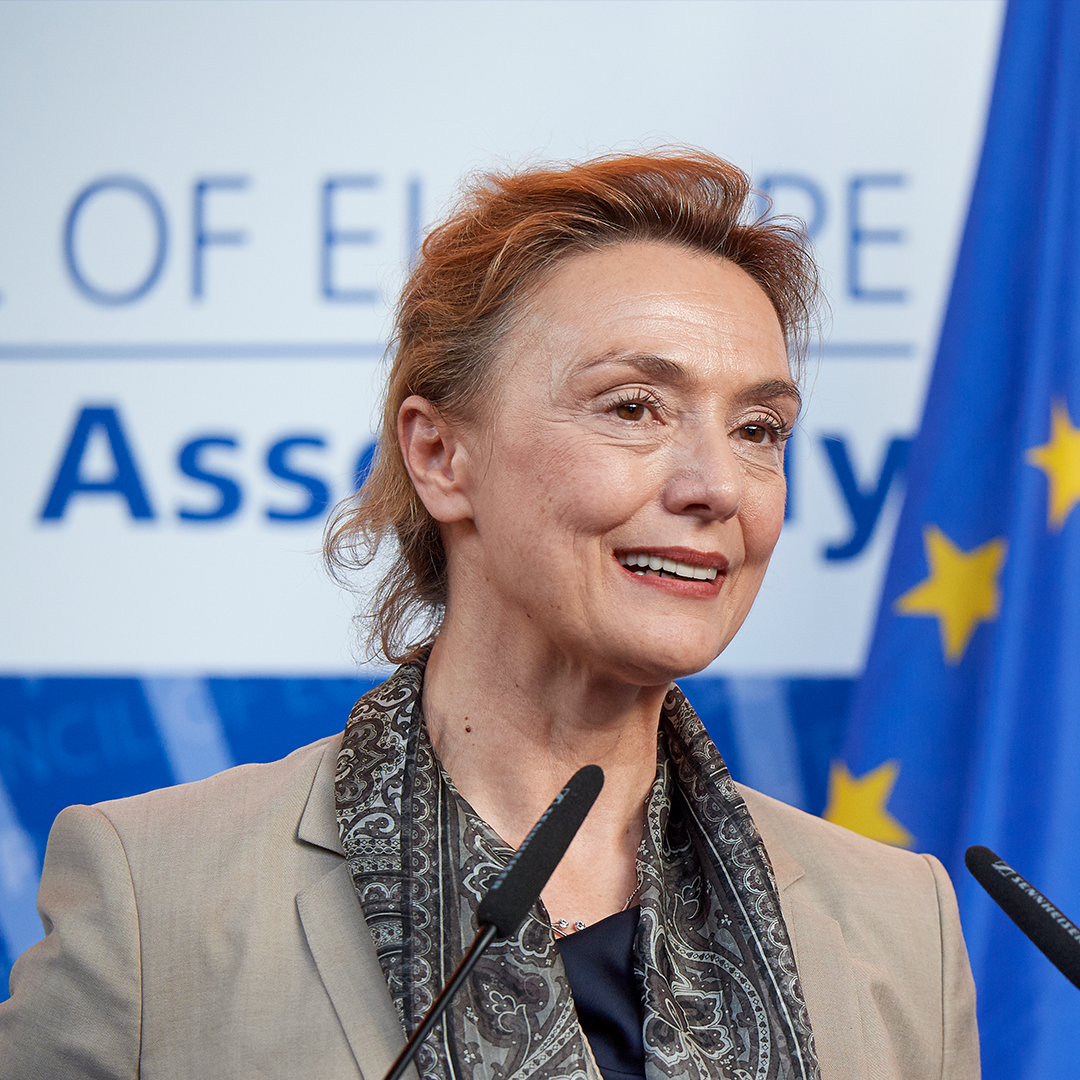 Marija Pejčinović Burić is the Secretary General of the Council of Europe, the pre-eminent Pan-European international organisation in the field of human rights, democracy and the rule of law.

Prior to being elected to her current position, Ms Pejčinović Burić was Deputy Prime Minister and Minister for Foreign and European Affairs of the Republic of Croatia, having served previously, on two occasions, as State Secretary for EU Affairs.  During her time as a Deputy in the Croatian Parliament, she chaired the delegation of the Croatia-EU Joint Parliamentary Committee, headed the delegation of the Croatian Parliament to the NATO Parliamentary Assembly and served on a range of foreign and European-themed committees, including in the position of Substitute Member of the Croatian Delegation to the Parliamentary Assembly of the Council of Europe. Earlier in her career, Ms Pejčinović Burić held a number of senior positions relating to the Croatia’s EU accession process.

She has written, lectured and consulted widely on European affairs, has served as a president and board member for a number of organisations and is a former Secretary General of the Europe House, Zagreb. Ms Pejčinović Burić holds a Bachelor of Science Degree from the Faculty of Economics at the University of Zagreb, and a Master in European Studies from the College of Europe.

Born 1963 in Zagreb (Croatia), Siniša Rodin obtained his law degree from Sveučilište u Zagrebu (University of Zagreb, Croatia) in 1987 and continued his university studies in the United States of America, where he obtained a Master of Laws from the University of Michigan in 1992. Returning to Croatia, he continued his studies at Sveučilište u Zagrebu, where he became a Doctor of Laws in 1995. From 2001 to 2002, he was a Fulbright Fellow and Visiting Scholar at Harvard University, USA.

He began his professional career in 1987 at Sveučilište u Zagrebu as a tenure track professor. Since 2003, he has been a Professor of EU law at Sveučilište u Zagrebu, where, in 2006, he was awarded the Jean Monnet Chair, of which he became an ad personam holder in 2011. In 2012, he became a visiting professor at Cornell Law School, USA. During his university career, Mr Rodin published numerous works that contributed to the dissemination of EU law in Croatia.

The first Croatian judge to be appointed at the Court of Justice, Mr Rodin has served as a Judge at the Court since 4 July 2013. 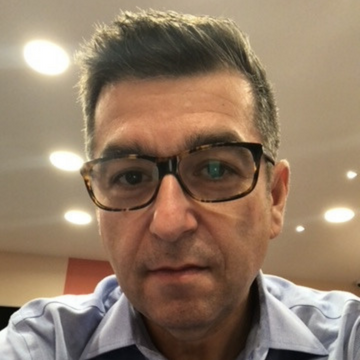 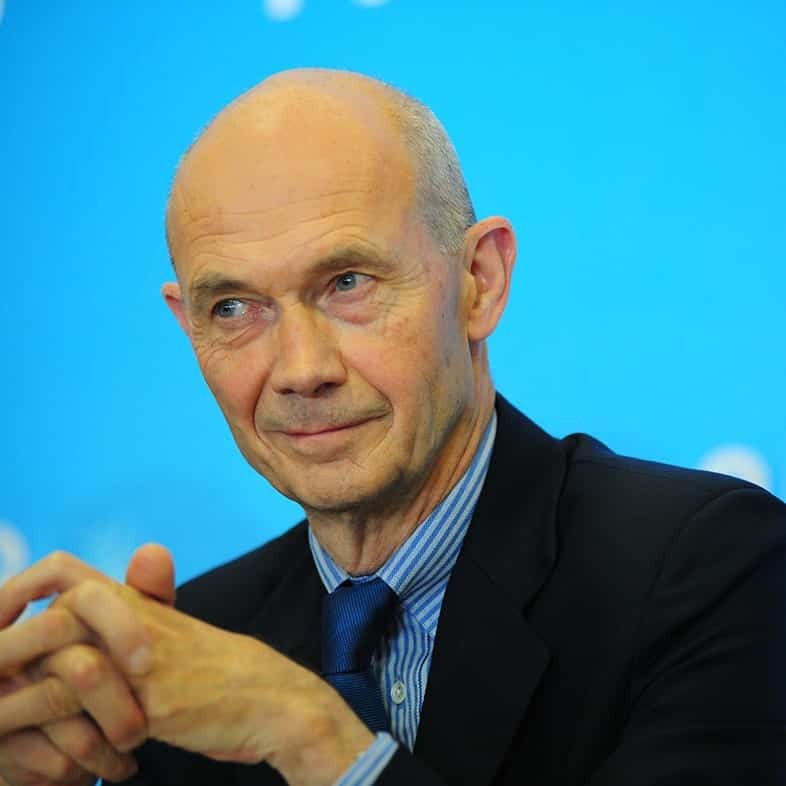 Pascal Lamy is the President of the Paris Peace Forum and Brunswick Europe Chair.

He is active in the Jacques Delors Institute think tanks and is the President of the UNWTO ethics of tourism committee, the French Committee of the Pacific Economic Cooperation Council (PEEC), and the Musiciens du Louvre orchestra. He also holds positions on various (advisory) boards. He is an affiliate Professor at the China Europe International Business School (CEIBS, Shanghai) and at HEC (Paris).

Join us!
Become our partner!
Our Support